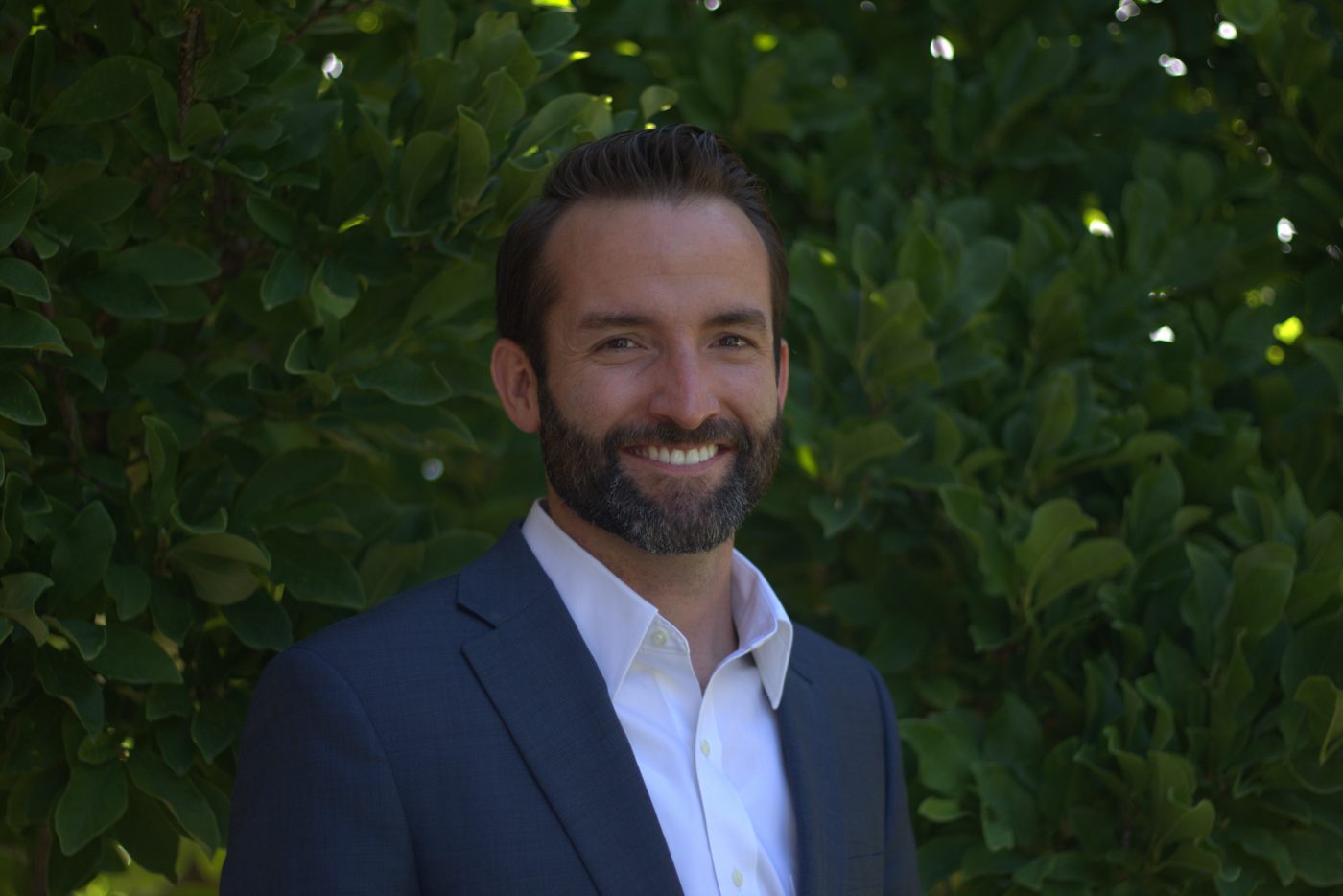 Chris is a Senior Wealth Advisor located out of Scott Marsh Financial’s Boston office. Chris has always had a passion for finance and education. He began his career as a high math teacher in the Mississippi Delta with Teach For America where he primarily taught African American and Hispanic students. Later, he joined The Parthenon Group in Boston as a strategy consultant. While at Parthenon Chris advised Fortune 1000 companies, private equity funds, and large metro school districts on their growth strategy and vision. He was later offered a job to join Bain & Company and The Boston Consulting Group which he turned down to work at Scott Marsh Financial full-time. Chris loves helping others and sees his role with clients as so much more than a wealth advisor but a friend and someone they can rely on.

Chris received his bachelor’s and master’s degrees in accounting from Brigham Young University and his Master’s in Business Administration from the Kellogg School of Management at Northwestern University.